Get Started
COLKS (Centre of Learning, Knowledge & Services) first started out with a group of 30 Farmers who were trained in Apiculture (Bee-Keeping) and now boasts of a community of 30000 farmers across the entire Himalayan ecosystem, who have undergone the varied Agro & Allied Trainings and have gained access to national and international markets through an integrated value & supply chain developed by COLKS.
Read More about COLKS

Market Access to the Agro & Allied Produces of 10000 Farmers so far

Financial linkage for approximately 300 farmers till date

5000 MT of Agriculture Produce exported to national & international markets

Largest aggregator of agricultural products in the region, boasting a community of more than 30,000 farmers.

More than 3500 farmers trained in Agro and Allied Based Sustainable Livelihood Entrepreneurial Ventures. 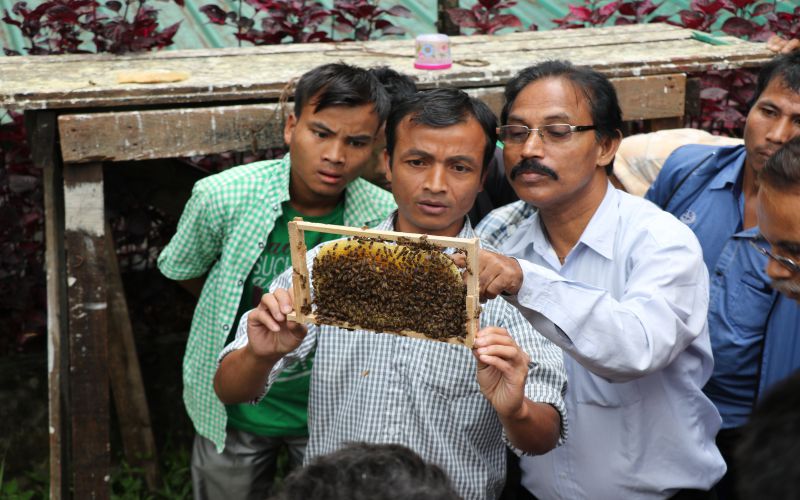 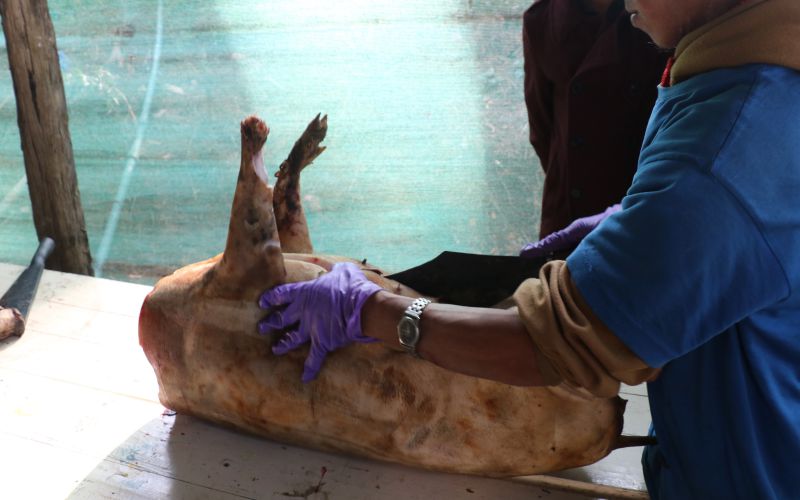 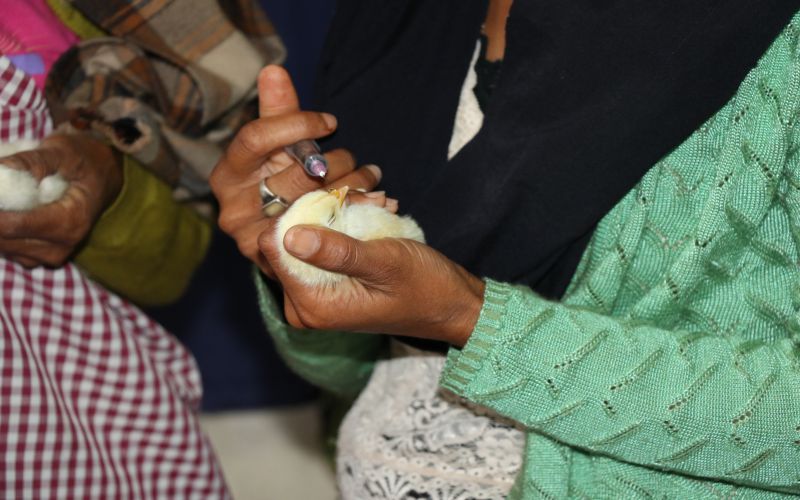 BEE NATURAL is an organically sourced product that has been procured and packaged by farmers supported by COLKS.

COLKS believes in creating change through innovative practices and is currently marketing two Farmer’s Products that use organic raw materials sourced from the supply chain of farmers trained and supported by COLKS.

MAD(Make a Difference)essentials is a line of bath & body essentials using organic ingredients sourced from farmers supported by COLKS.

“I live in a small village called Pynthorlangtein, 40 kms away from Shillong. I have a total of over 40 bee boxes, scattered all over.Taking out the honey using the old methods results to wastage and at times disturbs the larvae. I have been exposed to new techniques, tools and machinaries over the years and now it is very easy for me to collect honey in a short period without disturbing the bees” 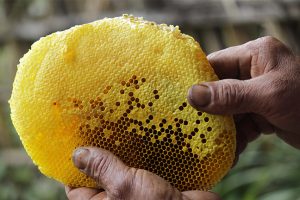 “My parents have been juggling their life between the market and the fields since we were kids which made my decision to go into beekeeping all the more complicated. My father was initially not so keen on the idea of me going into beekeeping fulltime. It was dif ficult for him to see me straying away from the family business. I was inspired by my uncle to get into Beekeeping in 2011 but with only a meagre 500 rupees to start with, it was an uphill task. In 2015 I heard of the Apiculture Training being conducted by COLKS. That was the jumpstart that I needed for my business. Armed with the knowledge provided by the training on improving my yield and the support given for market & financial linkage, I now farm 40 bee colonies, 20 in the village and 20 in the forest. Earlier, selling honey was a challenging task but now, with the help of BEE Natural Meghalaya and COLKS Shillong, I am finally reaping what I have sowed all these years.I have started my own honey brand called Ka Um Mawkhria which actually when translated is a folklore that describes the honey combs resemblance to the age old water and whet stone to sharpen their tools of harvest and ploughing” 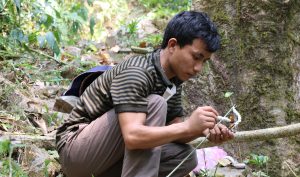 “I have been practicing beekeeping for almost 20 years now. I learnt beekeeping from my father. Currently, I practices both traditional and modern beekeeping. I have around 5 traditional bee boxes and 30 modern bee boxes. Over the years I have been collecting queen bees that take shelter in communication poles or street lights” 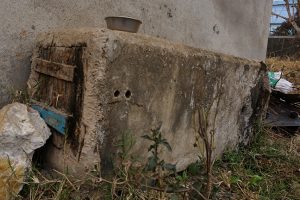 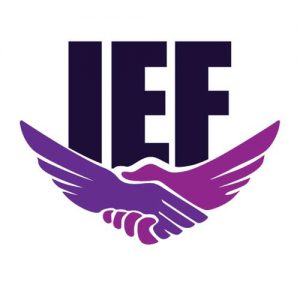 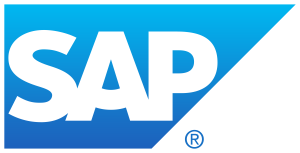